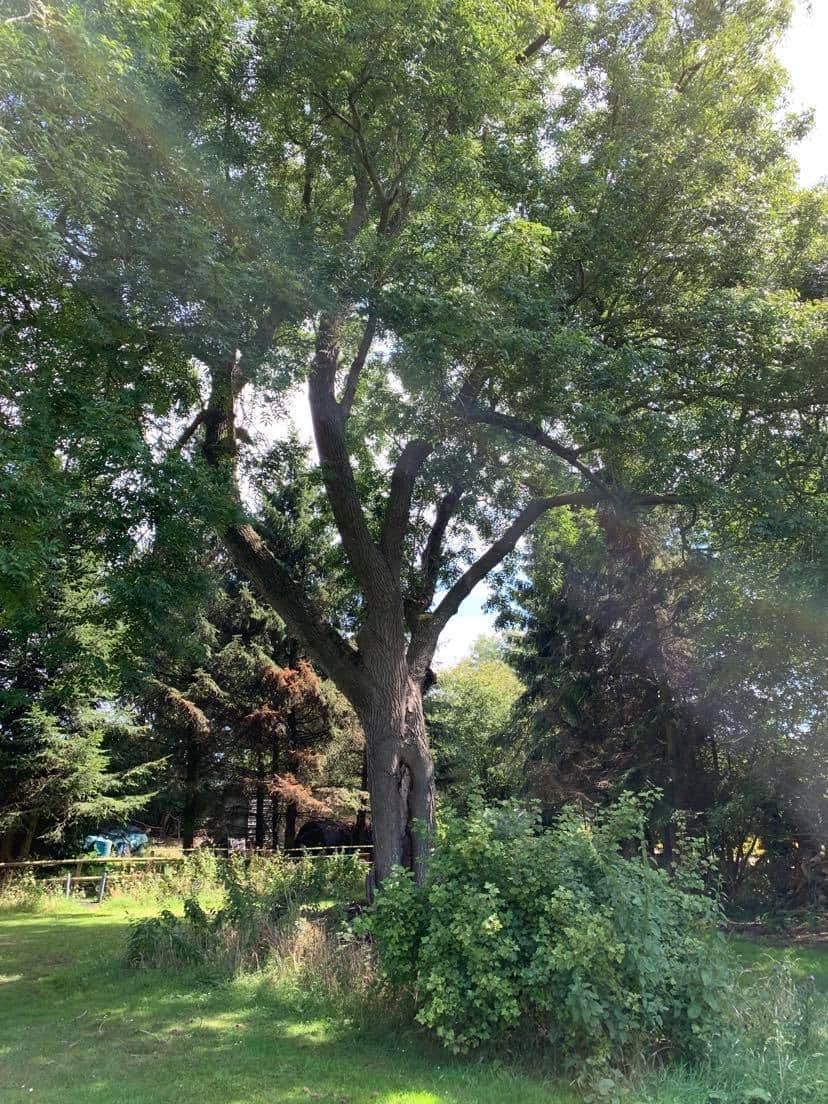 Everything you need to know about Ash Dieback.

Ash dieback is predicted to kill up to 95% of the 80 million Ash trees across the UK. This disease  will have a devastating impact on the ecology of Norfolk’s habitat. Ash trees are an integral part of our native flora, lightly dispersed branches and foliage create good light penetration to the ground, allowing other species to continue to thrive. This encourages insects and birds, with the tree itself becoming host to specialist species such as the lesser stag beetle, owls and woodpeckers. Bats often take up roost, too.

UK’s native common or European ash (Fraxinus excelsior) is the third most common of the broad-leafed trees. It is especially susceptible to Chalara die back. However, other species such as Narrow-leaved Ash (F. angustifolia) are also extremely vulnerable.

The destructive disease, which is also known as Chalara is caused by a fungus called Hymenoscyphus fraxineus. It was first reported in Britain in February 2012

The effects of dieback:

Chalara dieback targets the vascular system of ash trees. It inhibits the tree’s ability to take nutrients up to its higher branches.

The disease often causes young ash trees and saplings to ‘Die back’ very quickly. Older trees often resist the disease for longer but eventually succumb to other pathogens- Honey fungus (Armillaria) being one that will attack them in their already weakened state.

Chalara ash dieback is prominent throughout most of the United Kingdom. Evidence suggests that Chalara spreads through woodlands via wind dispersal, which can encourage spores to travel tens of miles. However, this can be exacerbated by movement of infected timber and waste. It is important to adhere to strict guidelines for disposal to reduce risk of spread.

·  Blackening and wilting of leaves and shoots. (July-sept)

Not to be confused with the natural cycle of the Autumn drop of foliage, when colour change can be mistaken for symptoms. Gradually spreading down the stem.

Often characterised by elongated-diamond shape lesions which are centred on the bark around branches unions and joints.

In later stages of the infection, these can be identified in the dormant months when foliage isn’t present. They start to split open due to the restriction of nutrients to the affected areas, causing the area to dry out and deteriorate

Often in autumn the seeds or ‘Keys’ are mistaken for blackened leaves from dieback, these are a normal attribution to Ash and shouldn’t be a cause for concern.

Temperature, climate and general weather conditions can encourage or inhibit Ash trees to flush earlier or later in the season, this is not necessarily a symptom of Chalara Die back.

Works should only be carried out if there is a risk to public health and property – This can be identified by a professional tree surgeon. Standing deadwood creates additional habitat and can still be a vital home for many species.

There is good evidence that a small proportion of Ash trees will be able to tolerate H. fraxineus infection. There is also the possibility that a small minority can become diseased, but then recover to good health.

It is wise that if you have healthy, safe Ash trees, to monitor them closely for signs of Chalara dieback and leave them alone in case of potential resistance to the disease.

Worried your Ash tree might be infected? One of our team is always happy to help contact us on 01603 358778 or for a speedy response send us a picture of your ash tree via Whatsapp for a quick diagnosis.