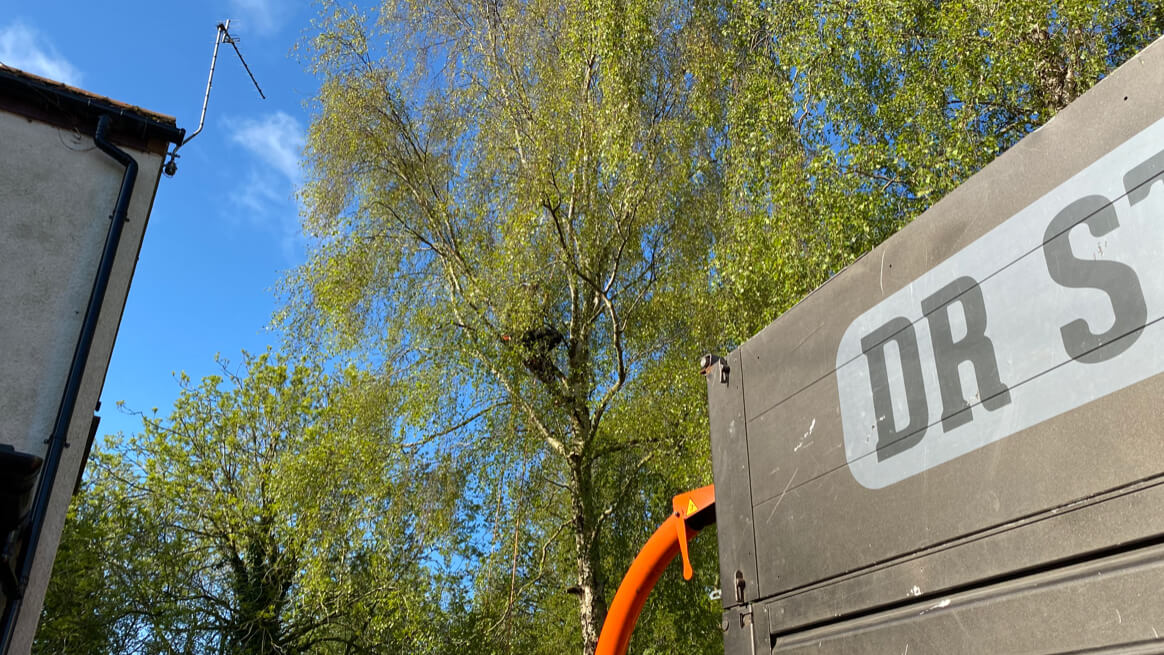 In accordance to Natural England, bird nesting season officially starts from February until August. However, in reality, the hustle and bustle of nesting season starts from 1 st March through to the end of July. Occasionally though, there will still be the odd active birds nest in September.

It is highly recommended by Natural England that any arboricultural tree works or hedge works are completed outside of nesting season; in order to abide by the Wildlife and Countryside Act 1981, as well as the European Habitats Directive 1992/ Nesting Birds Directive.

In some instances though, when tree/ hedge works need to be carried out during nesting season, a pre-assessment/ survey must be carried out beforehand in order to ascertain and to confirm that works to be carried out will not disturb any active nesting birds. Additional care should also be taken when it comes to potential ground nesting birds when vehicles/ plant/
machinery are accessing and egressing throughout the site. If this is likely to cause any disturbance to any active nests on the work site, then works will need to be placed on hold until the nests are no longer active/ until after nesting season.

Due to all birds, nests and their eggs being protected by the law, it therefore causes the following to be an offence:

Penalties that can be issued for the offences listed above can be an unlimited fine, up to six months imprisonment or both.
Therefore, it is essential for a competent person to carry out a pre-assessment/ survey for nesting birds prior to any tree works/ hedge works commencing on any site.